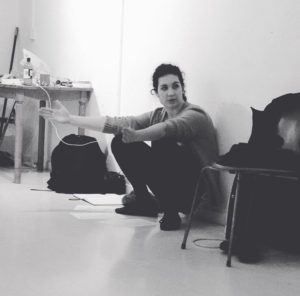 I come to the table with over ten years’ teaching experience across all ages and experience levels. My background as a theatre performer, director, and facilitator informs my entire pedagogy, even in seminar or theory-based class settings. I believe in the importance of incorporating digital technology and current events into teaching, in the importance of revision, rehearsal, and process, and in second chances. I strive to make my pedagogy intersectional, inclusive, and historically aware.

For the 2019-20 academic year, I will be working as a Teaching Associate in Theatre at Bristol University contributing to team teaching on the following modules:

In the 2018-19 academic year, I  provided seminar and studio teaching for 3 modules as an Associate Lecturer in Drama at Exeter University: 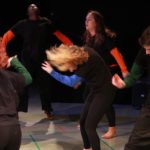 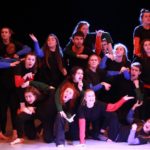 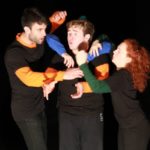 I served as a Postgraduate Teaching Assistant (PTA) in Drama and English at Exeter University from 2013-2016. During that time, I taught:

THE SHAKESPEAREAN SCENE IN ACTION

‘Staging Shakespeare Beyond the Globe’ (Fall 2015) 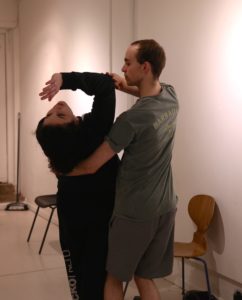